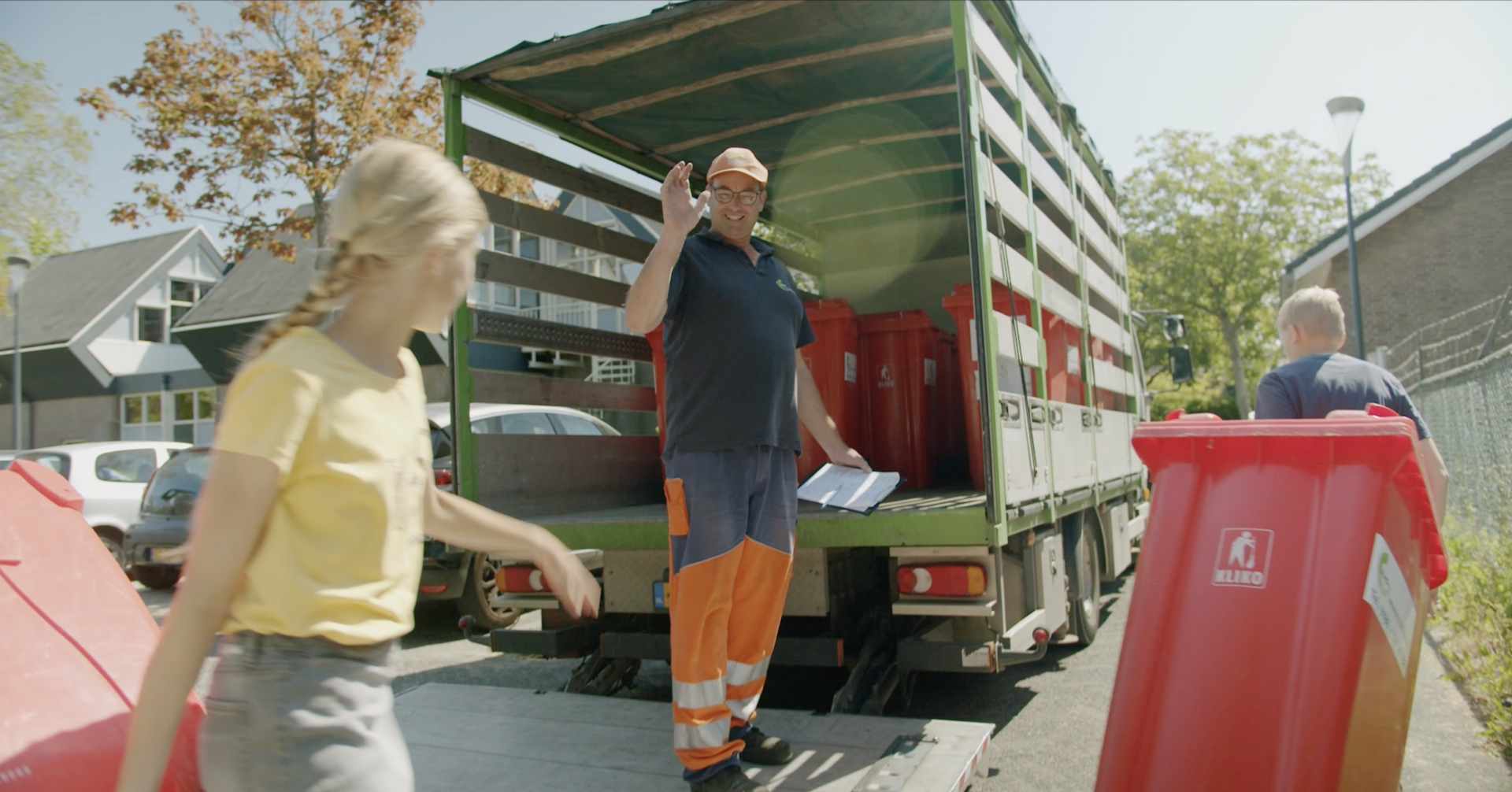 The goal of the E-waste Race is to involve children in the circular economy through education and a collection campaign. Since the start of the project seven years ago, primary school classes across the country have collected more than 2 million devices. The E-waste Race ensures that both children and their environment become involved in the circular economy.
More than half of the electronic waste in the Netherlands is not collected properly. It ends up in the residual waste or remains in people's homes. Since 2014, the E-waste Race has been raising awareness among children and their environment about electronic waste (also known as e-waste) and the E-waste Race has actively been involving them in the transition to a circular economy. The E-waste Race does this by combining education with a collection campaign. More than 2 million devices have already been collected thanks to the project!

E-waste in the neighbourhood

These devices are collected at the children's homes, but also in their neighbourhoods. The children involve the entire neighbourhood in the project via social media, flyers and local media. Local residents can easily and correctly hand in their e-waste and the children receive points for each device collected. By collecting those 2 million devices, more than 2.5 million kilos of C02 has already been saved!

Before the collection begins, the children learn about the importance of reusing and recycling e-waste. The more than 2 million devices that have been collected have been properly reused or recycled by local waste collectors. This means less depletion of our earth’s resources during the extraction of raw materials. It also means that valuable raw materials do not run out and that they are returned to the cycle. Due to the enormous mountains of e-waste that participating classes collect, it becomes immediately apparent to children and their environment how much e-waste we still keep at home in the Netherlands without handing it in.

The fact that the E-waste Race approach works, is confirmed by recent research, the so-called 'Greta effect'. This shows that children have the most positive influence on the sustainable behaviour of their parents. By involving children in the transition to the circular economy in this way, the E-waste Race inspires the green thinkers and doers of the future and they take their entire environment with them!

Do you want to speed up the transition to a circular economy with us? Do you also want to participate in one of our cool Races, or have you been inspired to set up a project together? Then contact us!

I want to join!

We're proud of this!

We are very proud of these nominations and awards!